If you find this website useful, please check out my books or visit my Amazon Author page. Or even Buy Me a Coffee!

Ever go to a gig, and then discover it has become a live album?

It's happened to me several times and there's something magical about having a live album that, just maybe, has you shouting in the crowd! Here's a list, bouyed up by the decision of the BBC to record and broadcast several performances at Readinmg 1983. It may not be complete: 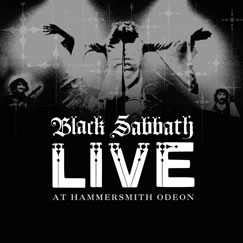 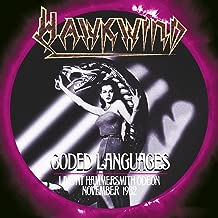 Thin Lizzy: BBC Radio One Live in Concert - recorded live at Reading Festival, 1983 (I also saw the last gig of their preceding (and last) UK tour with Phil Lynott in Hereford Leisure centre, the live album Life was recorded on this tour over several nights at Hammy Odeon). 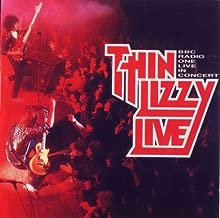 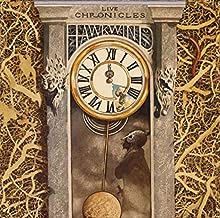 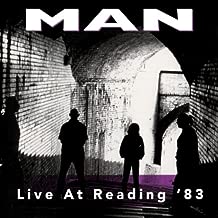 Big Country: The Storm (Live At Reading Festival / 1983). Also At the BBC - this compilation of BBC sessions and live recordings includes several songs from Reading 1983. 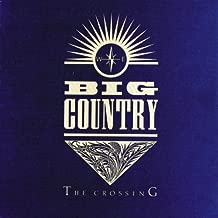 Twelfth Night: Reading Rock '83 - DVD filmed by festival-goer and Twelfth Night fan Colin Dodd, and recorded by the BBC – the soundtrack was first broadcast on the Friday Rock Show in October 1983. 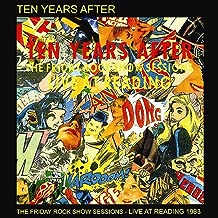 The Stranglers: Live Reading Festival 26-08-83 - appears only to be available on You Tube. 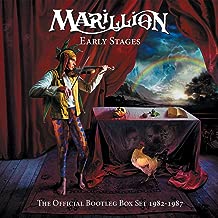 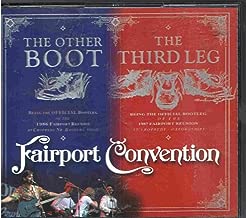